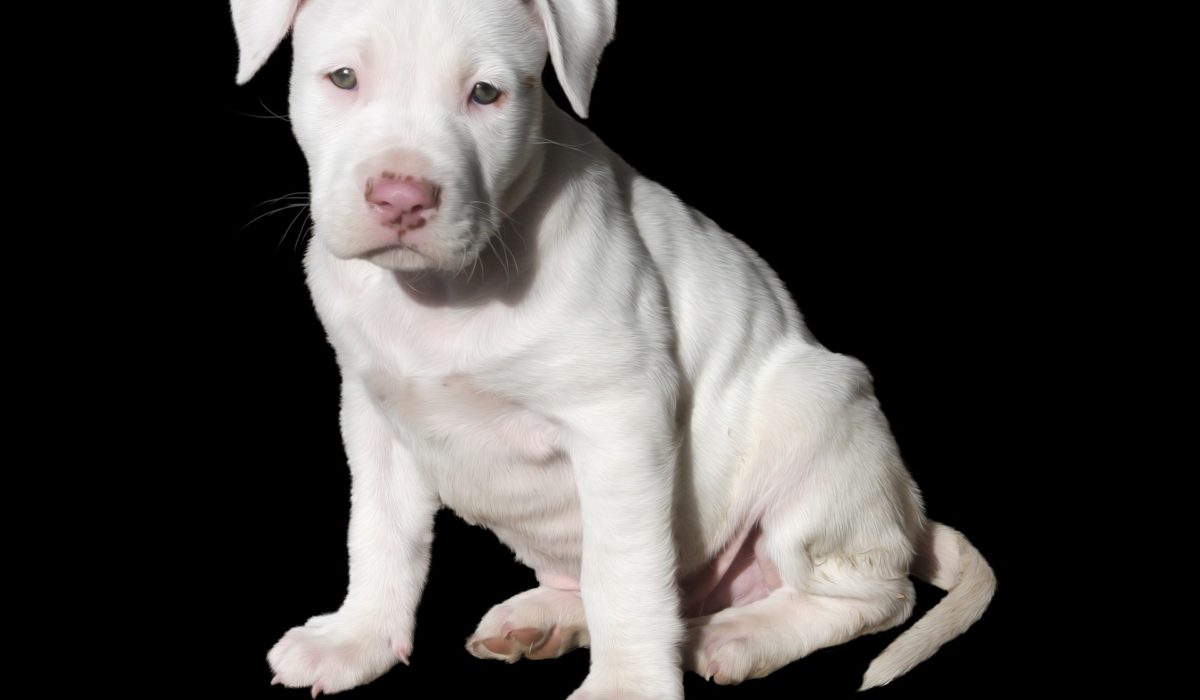 For those of us who love dogs (and, I suppose, for those who fear them), the headline was typical of the sort of overblown rhetoric the mainstream press uses to attract new readers and keep old ones coming back. After all, nothing except sex sells as well as blood and butchery in today’s media-saturated world.

Granted, it was a horrific attack. More than a dozen pit bulls, eight of which were adult, attacked Steve Constantine, 50, after he had offered to help feed them. The owner, Derrick Felton, 61, accepted Constantine’s help but reportedly ran away after the attack started. Both Felton and his mother, the owner of the home, are named in Constantine’s lawsuit.

The dogs, some of whom were puppies, were not pets. They were raised like factory-farmed animals, struck and/or deprived of food for barking and growling, and given little or no friendly contact with any human other than Felton, who could hardly be described as friendly.

Sadly, meanness is not the pit bull’s natural behavior. Nor is it the nature of any of the “bully breeds”, whether pit, Cane Corso, Presa Canario, American Staffordshire terrier, the American pit bull terrier, the boxer, the bulldog, or the Boston terrier. In fact, in England, during the Victorian Era (1837–1901), pit bulls were kept as family pets because they were considered “nanny dogs” (i.e., good babysitters). Illustrations of family life from that period often show the pit bull laying on the floor next to its charge, a chubby baby in a long, white gown.

Pit bulls, known as “pitties” to their human fans, naturally show an inordinate degree of protectiveness when raised in human families, by people who love them. Pit bulls are charming, boisterous, a little goofy, often highly intelligent, and – if raised properly – very friendly. This means they do not make the best guard dogs, except as “inside” dogs protecting their home and family.

Raising them like feral children leads to all kinds of misbehavior. In Constantine’s case, it meant losing an arm and a leg. Training them to fight other dogs, as Felton was apparently doing, turns naturally affectionate pitties into monsters.

The pit bull’s strong protective instinct goes back a long way, into the dawn of man’s relationship with canines.

“That instinct, in fact, is the origin of the family unit,” according to animal behaviorists, who point out that canines have been guarding their human families for at least 15,000 years. (The only question that remains is, who domesticated whom?)

Dogs, and specifically pit bulls, are even becoming the favorite among those concerned with rising crime.

Whether inner city or rural isolation, nothing is quite as effective as a barking dog inside the premises to discourage every type of mayhem, from the average burglar to the crazed drug addict.

Pit bulls are also the most sensible solution. A gun can fall into the wrong hands, and kill the wrong person(s). A knife is almost ineffectual against a determined assailant, but a pittie will not be confused by who is the aggressor, where to sink those impressive teeth, or even whether one’s human family is worth dying for.

As for a pit bull’s ability to protect, look no further than the wide jaw and well developed temporalis muscles that create the pit bull’s characteristic cheek bulge and seriously impressive bite force, enabling it to bite firmly and hang on virtually forever.

Pit bulls are very good companions. In fact, in tests run by the American Temperament Test Society, Inc., or ATTS, pitties scored above some dog breeds traditionally seen as “friendly”

The ATTS test, which rates various characteristics like aggression, friendliness, protectiveness (towards owners or handlers), shyness, stability, and the extent to which a dog will go to protect itself, is the benchmark standard for canine domesticity. Higher scores indicate lower sociability. To date, 728 out of 839 American Pit bull Terriers scored below the average. Well below Chihuahuas, for example, and terriers.

By comparison, the tiny, fluffy Bichon Frise scored 76.7 percent – scores that don’t surprise pit bull owners, who are constant witness to the affectionate, sometimes silly, but always conscientious guard-dog attitude of their pitties.

Most bites Are the Result of Misunderstandings

Another factor – and one that can only be corrected by professional training – is the pit bull’s protective instinct. The fact is, the majority of dog bites occur among children aged 1 to 10 years old.

The cause is simple. Usually, the pit bull guardian misinterpreted  a hug from your child’s friend as aggressive behavior. This can happen with any breed, but the pit bull’s bite force can turn a mishap into a tragedy.

Moreover, if your pittie bites, you may have a more difficult time defending it, and yourself, simply because of the pit bull’s undeserved reputation. In fact, in some cities and municipalities, your pitty may actually be illegal. If so, and even if you didn’t know it, you will need the services of a good law firm.

You can eliminate some of this danger, notes the legal website CK Law, by training both your dog and your child, and by supervising those times when your child, his or her friends, and your dog are in the same room. Because accidents happen no matter how careful you are.